The European Patent with Unitary Effect (Part I)

Today we start publishing a series of articles in the form of short FAQ about the European Patent with Unitary Effect (EPUE).

The EPUE is a European patent that will be granted by the European Patent Office (EPO) just like the “classical” European patents but with a “unitary” effect in a certain number of countries of the European Union. This unitary effect will have, at least, two immediate consequences: first of all, there will no longer exist the need to fulfil the national validation requirements (namely submitting translations in the countries that still require them, totally or partially); secondly, the European patent will not give rise to a bundle of national patents which are ruled by national patent law, just like it occurs now, but rather it will obey to a “uniform” regime and have a unitary effect in all the participating EU countries. One of the most relevant aspects of the unitary effect is the patent will be subject to a centralized litigation system in the new Unified Patent Court.

The countries that will be covered by the unitary effect are the ones that ratified the Unified Patent Court Agreement (UPC Agreement). Until now, there are 17 participating EU Member-States (besides Portugal, France, Belgium, Netherlands, Germany, Austria, Italy, Denmark, Sweden, Finland, Estonia, Latvia, Lithuania, Bulgaria, Malta, Luxemburg, and Slovenia). As for Spain, Poland and Croatia, these countries have not ratified the UPC Agreement, thus, cannot be covered by the unitary effect.

At this moment, it is expected that, upon Germany finalizing the ratification formalities, the EPUE system entries into force in the late 2022 or in early 2023.

After a transitional period (6 years with the possibility of being extended for further 6 years), no translation will be required when opting for the unitary effect. The translation is for information purposes only and has no binding legal effect.

There will also be a compensation scheme covering the translation costs of the application in the pre-granting phase for SMEs, individuals, non-profit organisations, universities, and public research organisations. To be eligible, these entities:

For more information or any questions: sgcr@sgcr.pt. 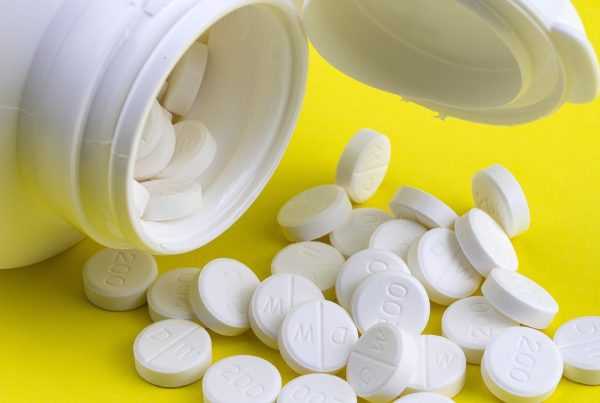 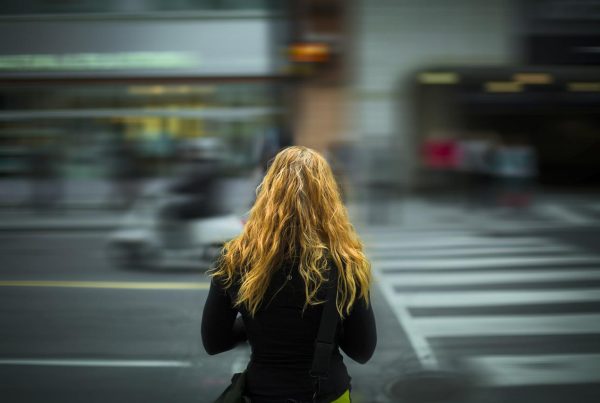 Intellectual Property and the Fashion Industry