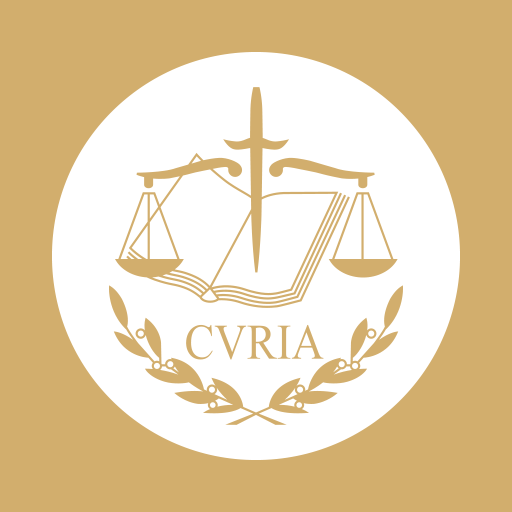 Court of Justice in SkyKick case: no consequence for lack of clear and precise terms

In the aftermath of Brexit, the Court of Justice of the European Union gave still binding and very important answers on trademark law to the High Court of Justice (England & Wales), Chancery Division in its recent judgment of 29 January 2020 (case C-371/18, Sky v. SkyKick).

Essentially the English court asked the CJEU the following questions:

The questions concern the interpretation of provisions of Regulation No 40/94, and of First Directive 89/104 which have been repealed and replaced (by Regulation No Regulation (EU) 2017/1001 and Directive 2008/95/EC) but remain essentially the same.

The first question revisits an uncertainty that has remained at least since 2012 when the CJEU held that the goods and services for which the protection of the trade mark is sought must be identified by the applicant with sufficient clarity and precision to enable the competent authorities and economic operators, on that basis alone, to determine the extent of the protection conferred by the trade mark (IP TRANSLATOR, case C-307/10).

On that occasion the CJEU said, in short, that clarity and precision was needed in the identification of products or services but neither the Trade Mark Directive or the Community Trade Mark Regulation provided for the invalidity of a trade mark in such a circumstance, nor did the CJEU clarify whether the lack of such requirements would render the mark invalid.

The truth is that the CJEU’s response could potentially imply that thousands of trade marks that have been registered in the European Union with unclear or imprecise descriptions were now subject to an invalidation claim. Descriptions such as “software” that for many years were accepted in the EU, namely by the EUIPO, in contrast with the practice in the US, where it is not possible to register a trade mark for software without adding a specification (“word processing software”, for example).

Rejecting the Advocate General Evgeni Tanchev’s suggestion that such marks would be entirely or partially invalid for infringing “public policy”, the CJEU concluded that the lack of clarity and precision in identifying products and services is not a ground for invalidity. A bit surprisingly though the CJEU did not find any other negative consequence to the irregular identification of the products or services. The CJEU pointed out merely that such irregular marks would be subject to revocation, in whole or in part, due to non-use during five consecutive years, in fact like all the other regular trade marks.

The CJEU recalled that the concept of “bad faith” is an autonomous concept of EU law and that bad faith in the course of trade does not always presuppose a dishonest intention.

There will be bad faith if there is an intention of undermining, in a manner inconsistent with honest practices, the interests of third parties, but also if the intention is to obtain an exclusive right for purposes other than those included in the essential functions of a trade mark.

The Court said that there may be bad faith in this latter sense if the applicant has filed the application without any intention to use it in relation to the goods and services and there is no rationale for the application. In this case there will be, as AG Tanchev said, an “abuse of the trademark system”.

The abuse must be apparent from “from relevant and consistent indicia” and cannot be presumed by the mere finding that, “at the time of filing of the application, the applicant had no economic activity corresponding to the goods and services referred to in that application”. 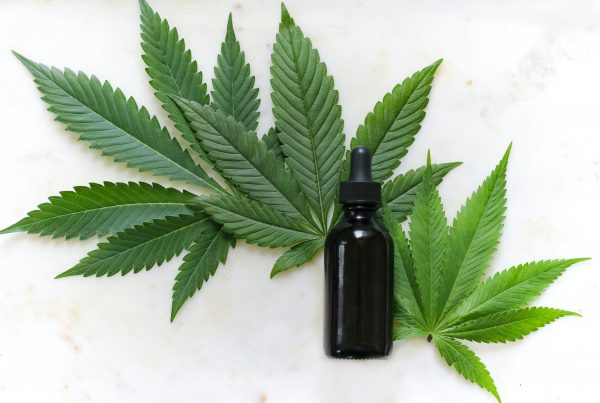 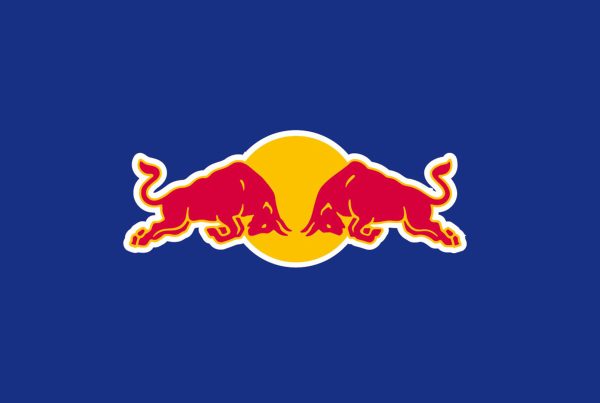 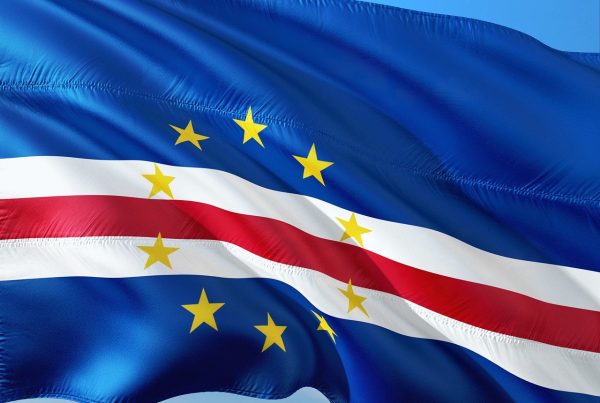